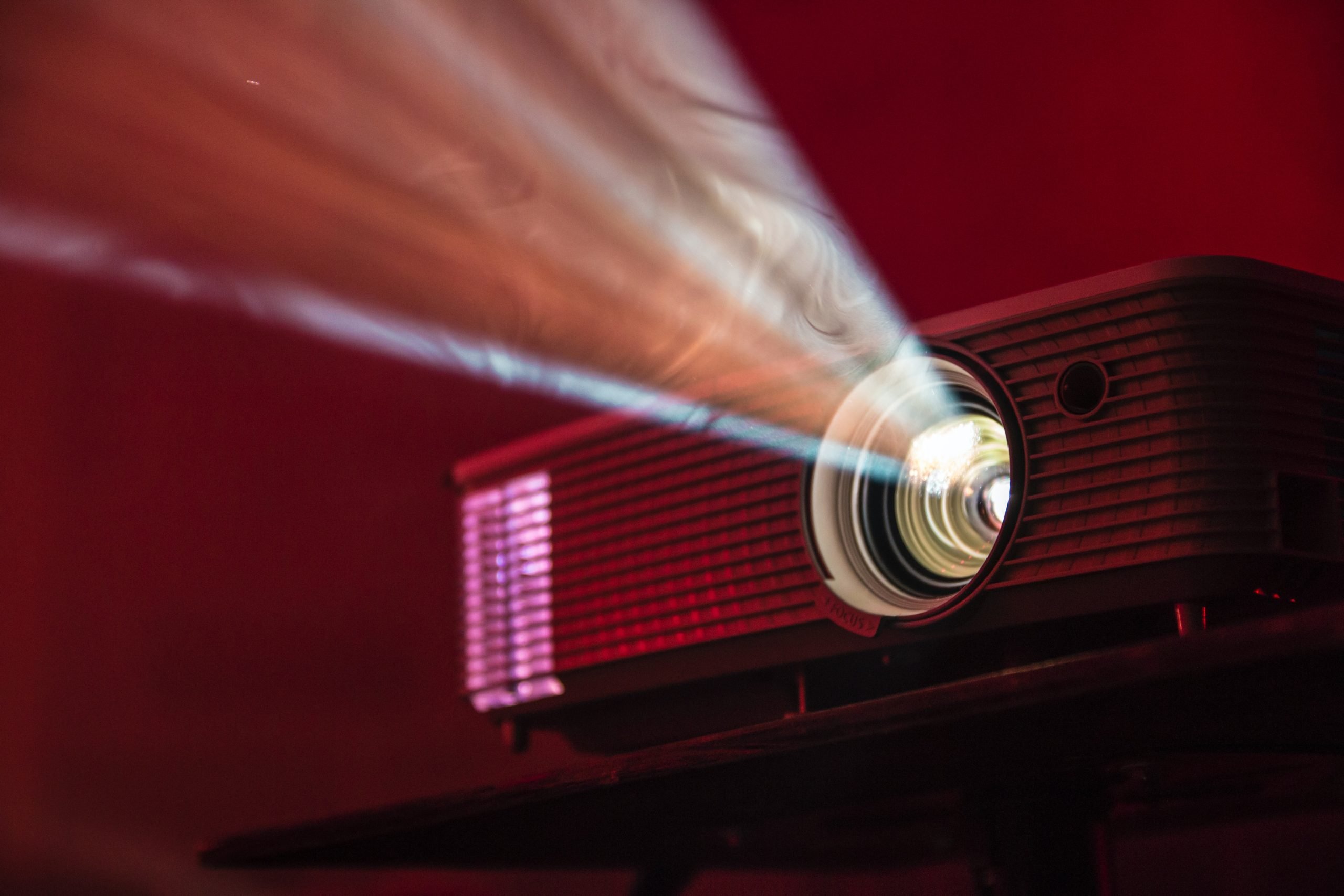 It was fantastic to speak with Donna Blackman (LAMDA) and learn more about her Public Speaking Coaching program. Donna has over 30 years of experience as a Drama and Voice Coach. Her performing arts background has helped her coach businessmen, doctors, lawyers, or anybody who needs to “perform” and deliver a public speech or sales pitch.

Did you know the fear of public speaking is called glossophobia?  I didn’t, and apparently, it is more common than you think. I interviewed Donna Blackman (LAMDA) to find out more about her Public Speaking Coaching package. She explains who can benefit from the coaching and what it involves. Donna covered the following areas: the importance of public speaking, breathing/voice work and relaxation, and confidence-building techniques.

Here is a summary of some of the key moments from the interview with Donna.

There is more to public speaking than the words that you say during your speech or sales pitch. Donna explains that how you look and sound are just as important.

If you have a sales pitch to deliver and want to check it from the beginning to the end.

A Comfy Pair Of Slippers

Donna highlights the story of a lady who needed confidence building for party-plan events. She explains how the lady, after coaching, was able to deliver a speech as though she was wearing “a comfy pair of slippers”.

If you are looking for support for your next speech, you can book coaching with Donna on the shop page. Alternatively, send me an email directly to theleslielink@gmail.com, and I will connect you. You can also read more articles about confidence here!

Sally Leslie is a motivational coach and speechwriter. She helps people to stay motivated and create balance in their lives. She is passionate about helping people think differently and grow. Sally also creates content for businesses, entrepreneurs, and startups. Lover of plants, freedom, and football!

Would love to read your comments! Cancel reply

This site uses Akismet to reduce spam. Learn how your comment data is processed.

Why Are Relationships With Family And Friends Important?

How To Make Your First Motivational Speech

Create A Mantra To Motivate Yourself Every Day

Motivation Coaching for Freelancers and Entrepreneurs